It’s funny how something that seems like a fairly inconsequential idea at the time can end up becoming something that you integrate into your teaching and you can’t believe you didn’t think of it before. For example…
Being of an unplugged persuasion, I never pre-teach vocabulary. Rather, I let the students tell me which words, phrases, expression, chunks, sentences and so on they’d like to check. I’m not exactly sure why anyone thinks they are aware of exactly what language the student doesn’t know before they’ve even had a chance to check a text.

Anyway, here’s a phrase I’ve used countless time when showing a video to my students:

“Watch the video and make a note of any language that you’d like to check after.”

Seems pretty innocuous doesn’t it? However, built into that sentence is an inherent contradiction that is very unfair on the student. What if I put it like this?

“Watch the video and write down all the things you don’t understand.”

When I put it like that it seems pretty ridiculous, doesn’t it? Exactly how are the students supposed to write down things they don’t know? And if you’re showing a video or playing some audio, it’s easily avoided. Just make sure the students can seem the countdown as it plays, and ask them to make a note of the times they’d like to go back to in order to check on a doubt.

As Ceri Jones commented when I mentioned this as part of a previous post:

“It’s such a tiny, simple thing on the surface, but it really lets you do so much. Just as you can use a reader response code to unlock the student’s internal dialogue with a written text – and to pinpoint difficulties in understanding – so you can use a code with the numbers to access the student’s reactions to an audio text – and to go back and revisit the points of difficulty …a small advantage (that) can yield tremendous results.” 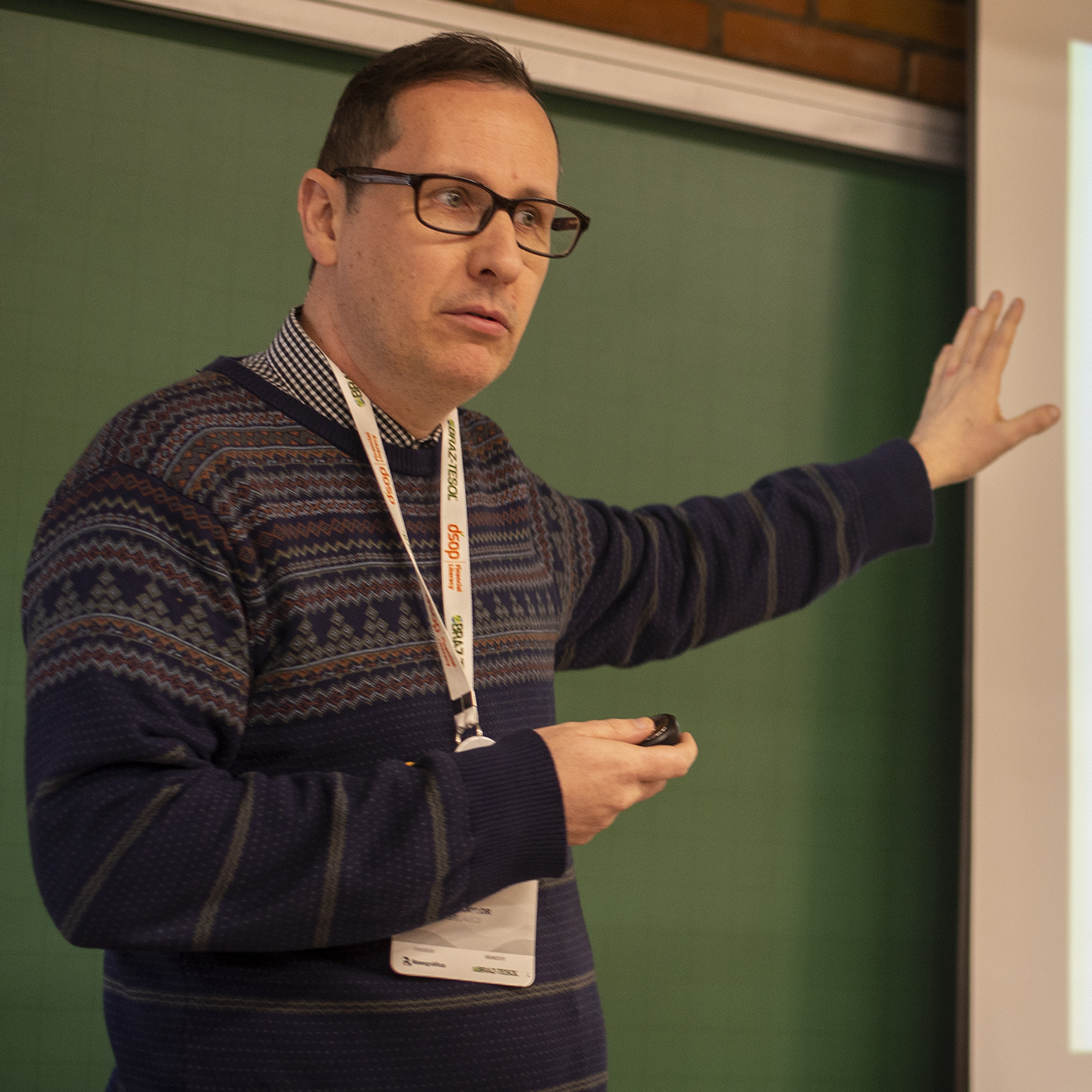 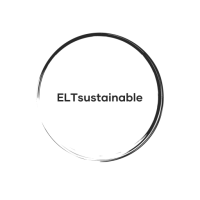