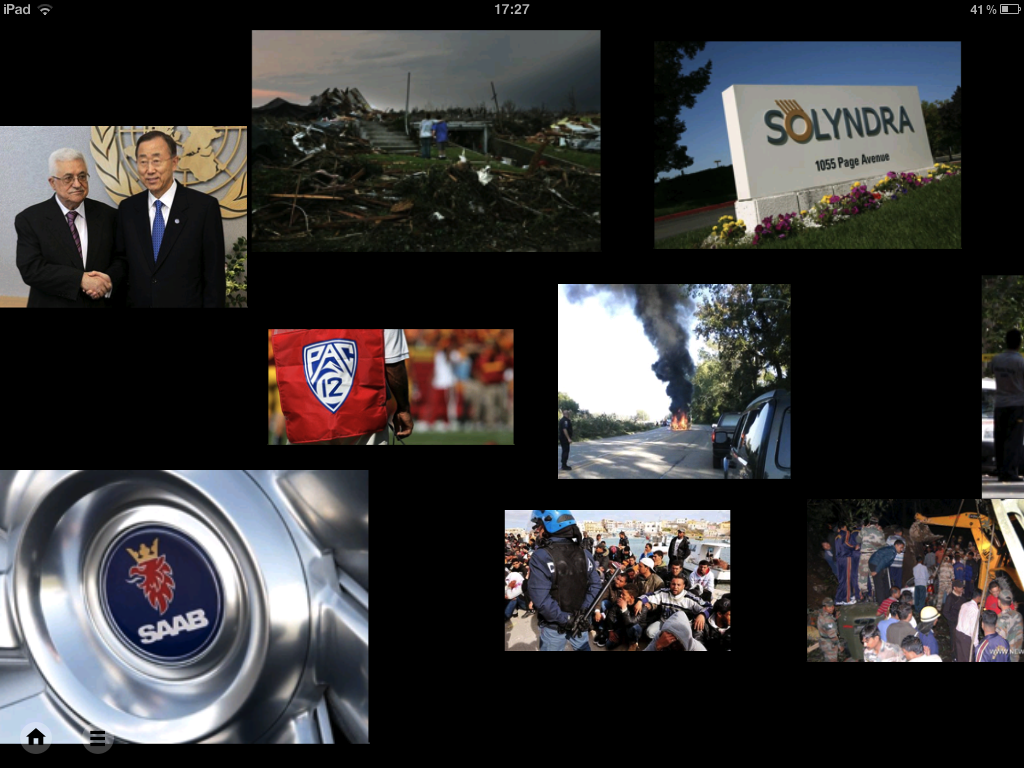 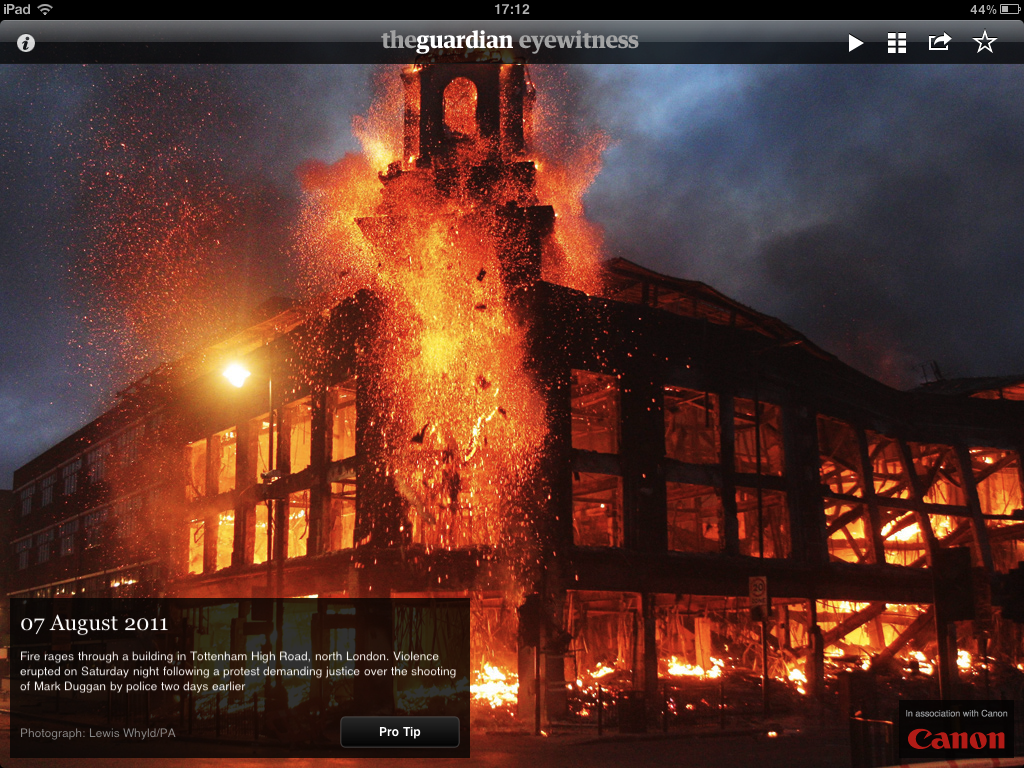 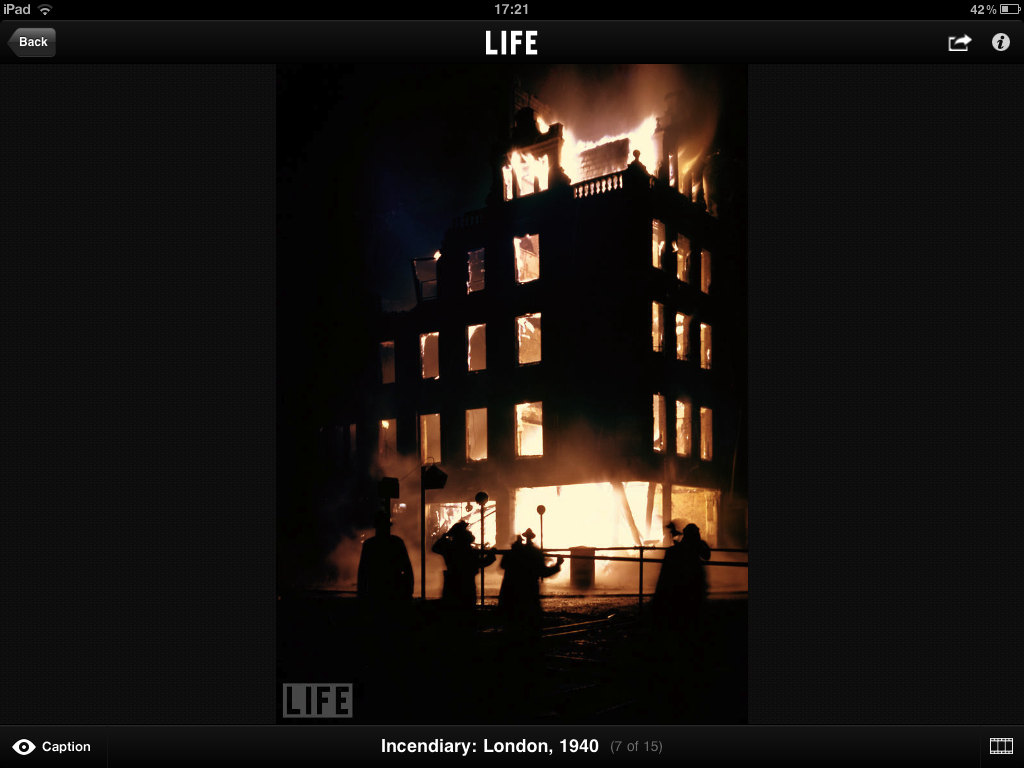 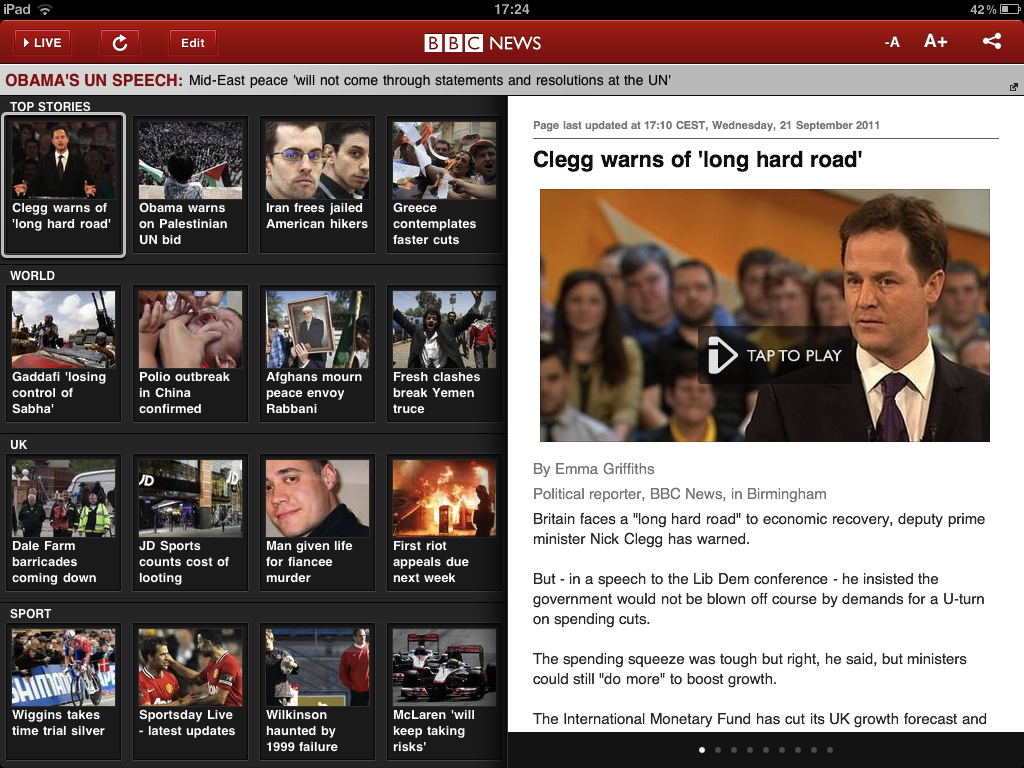 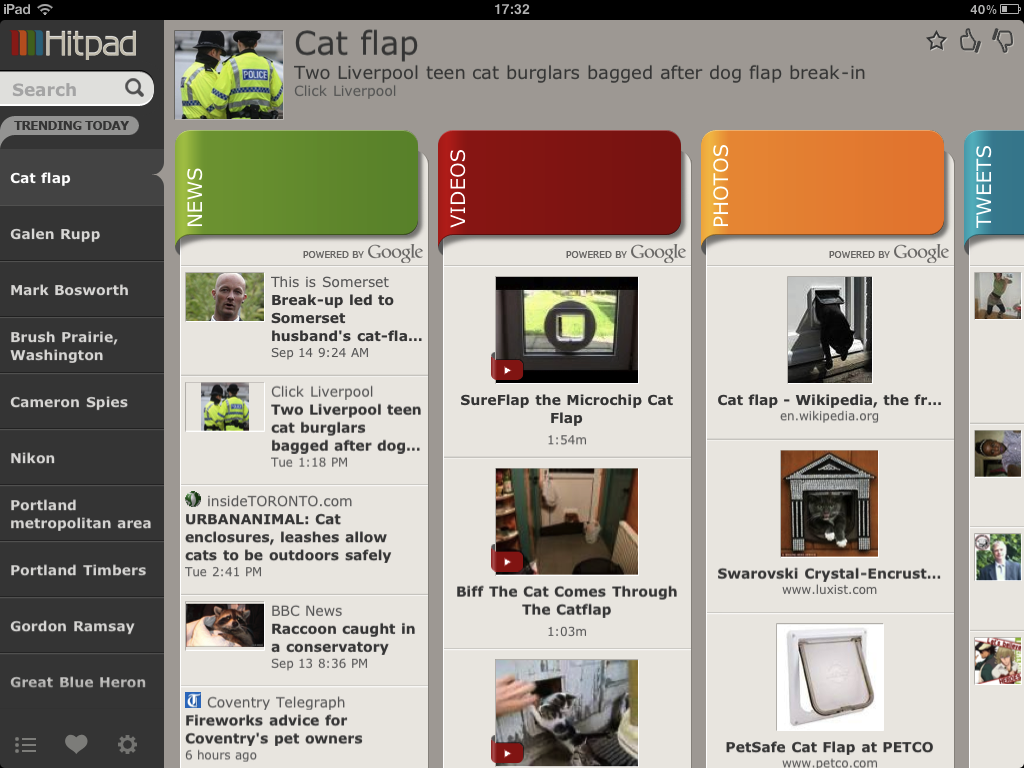 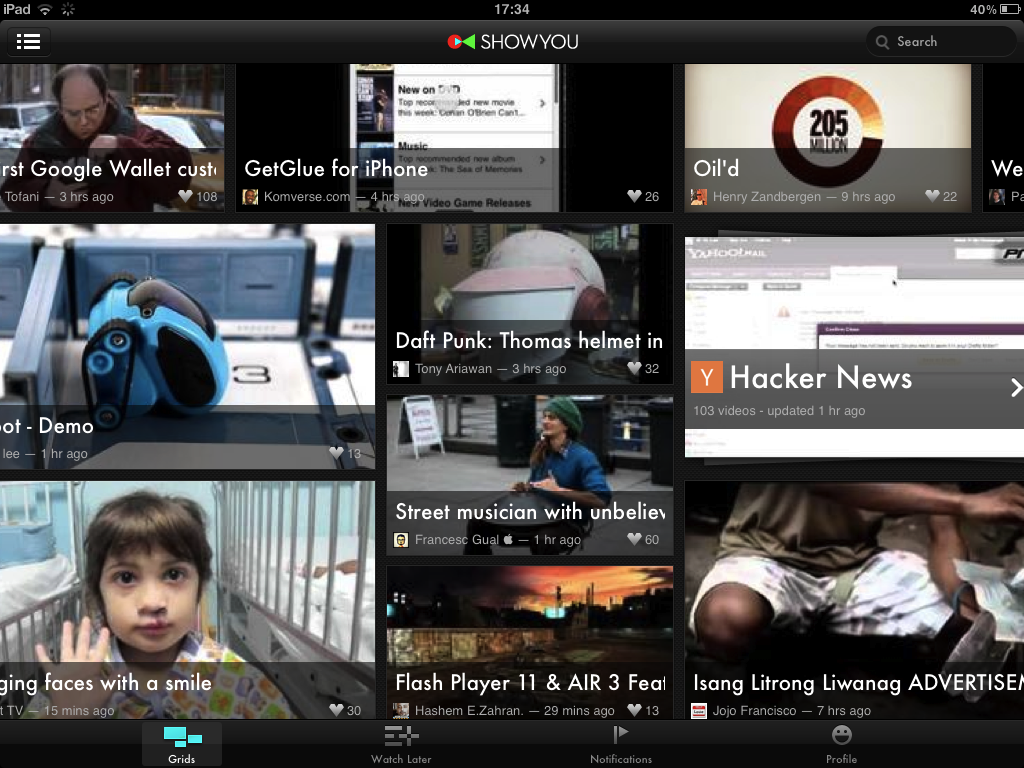 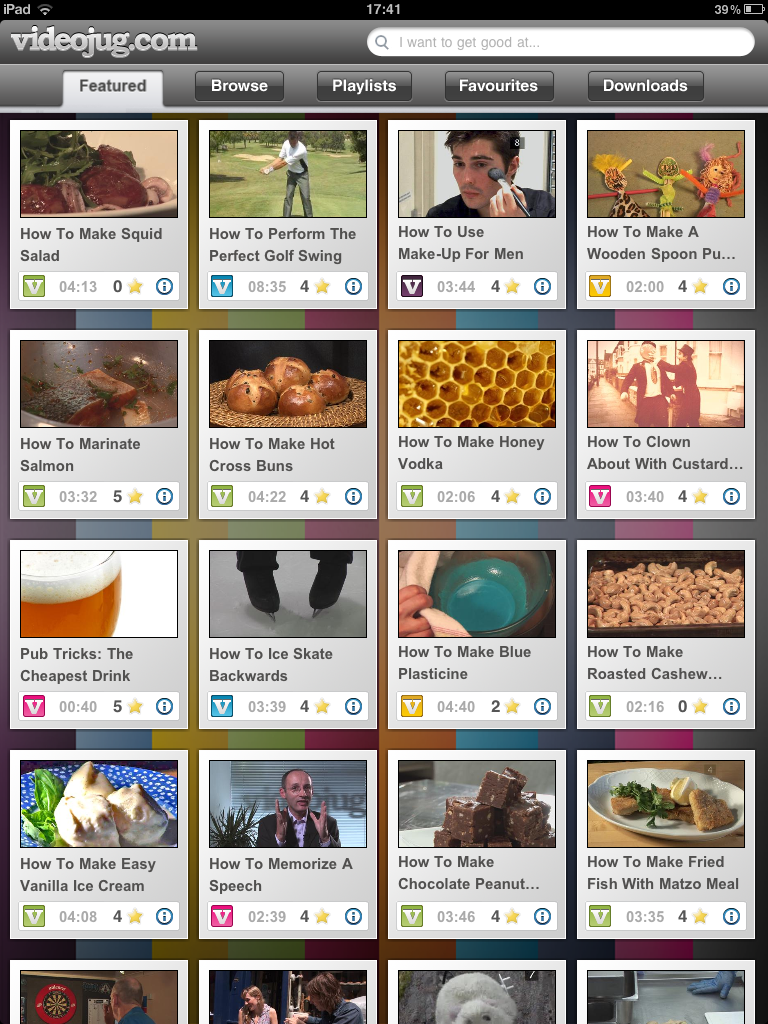 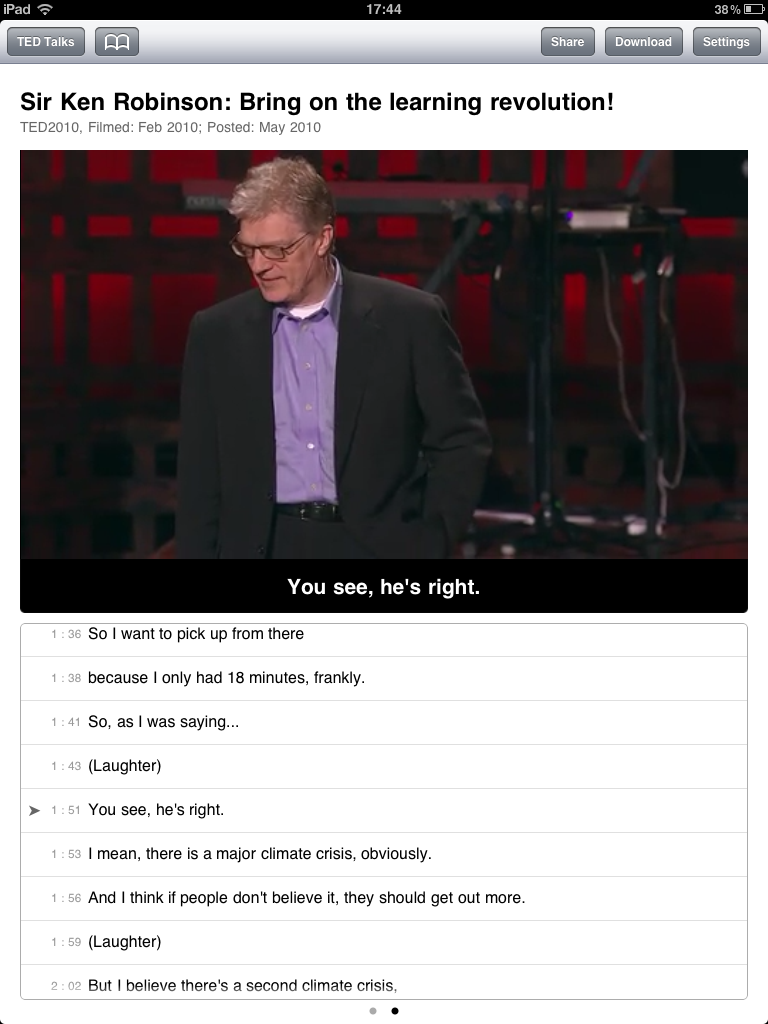 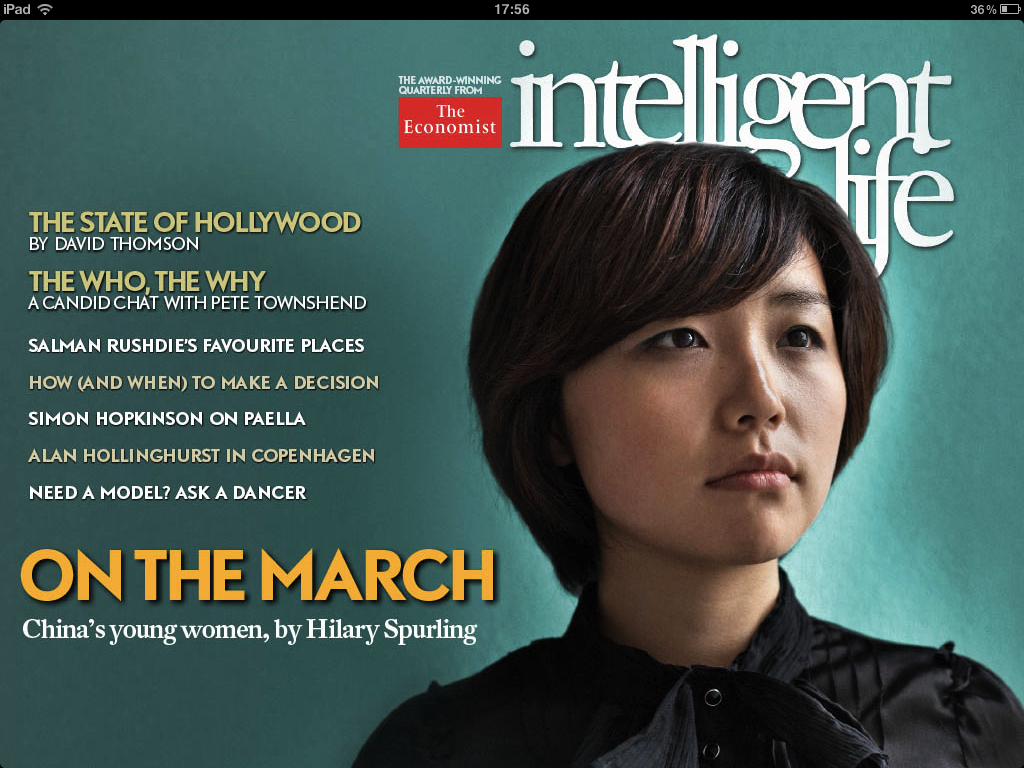 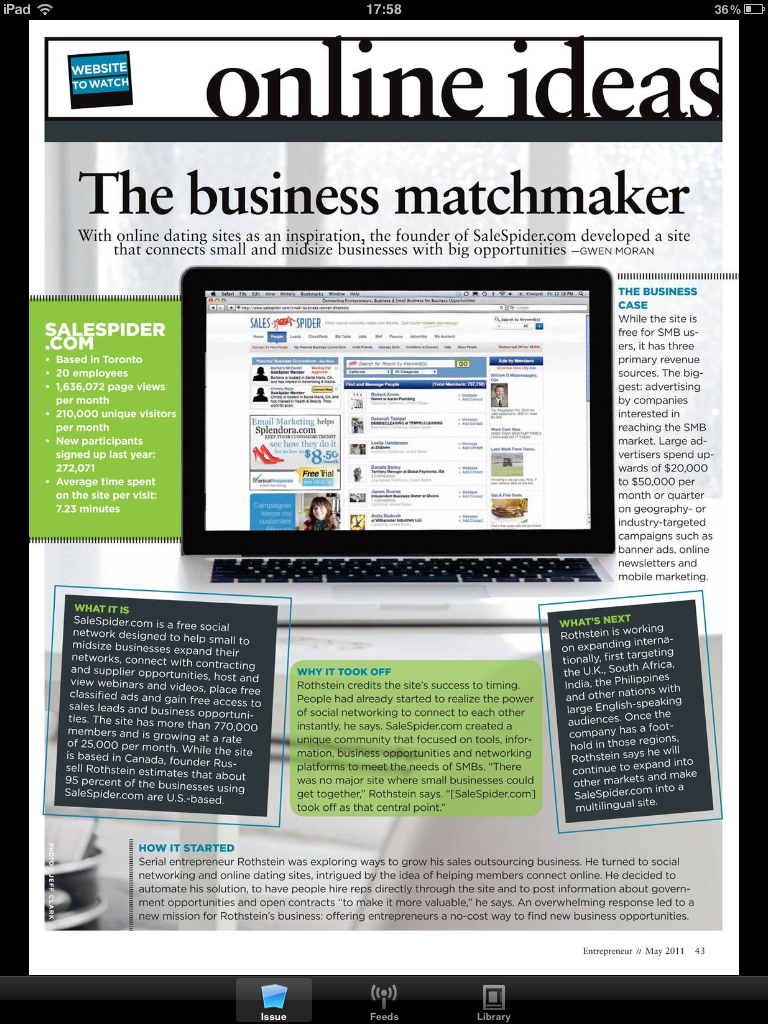 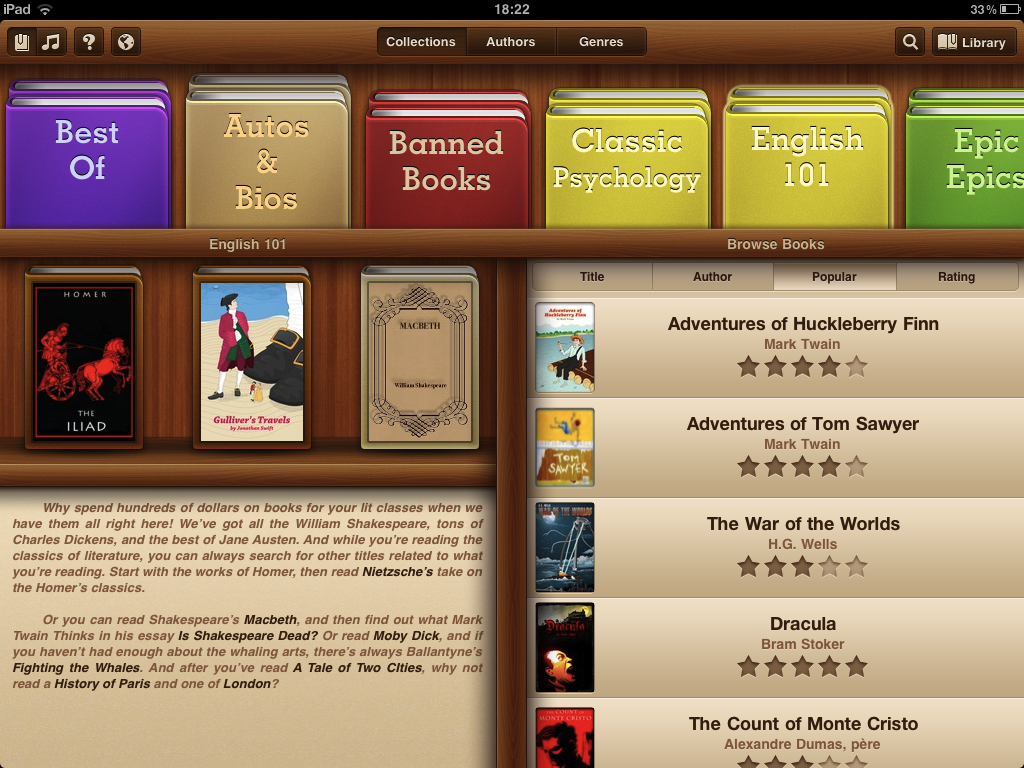 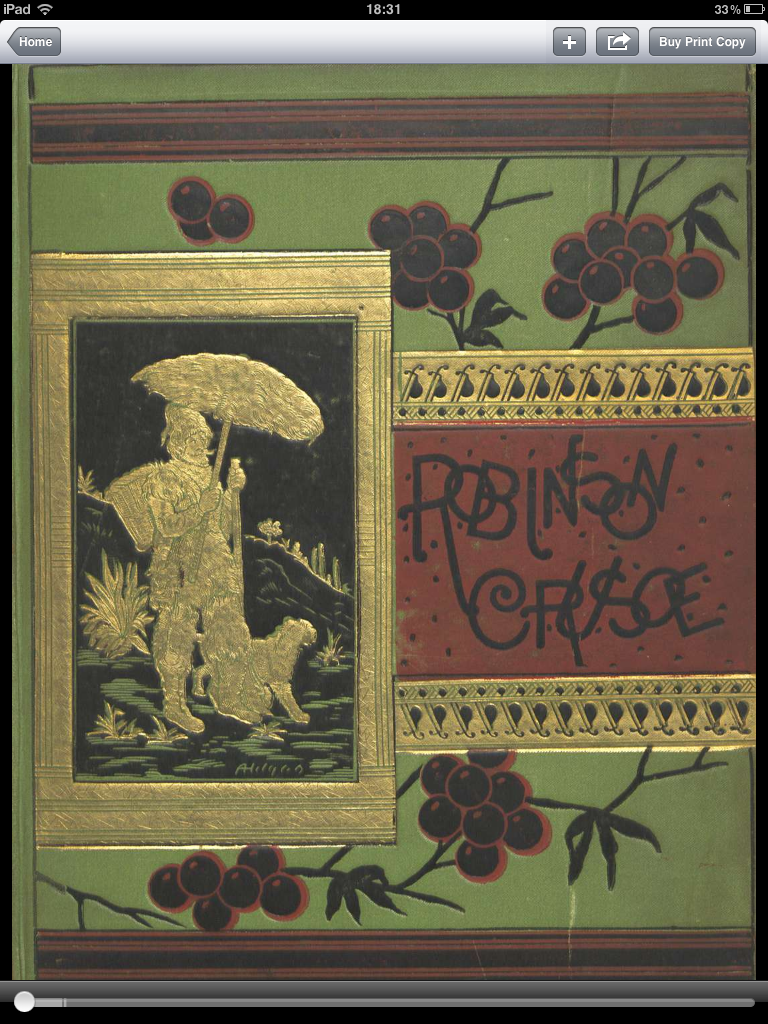 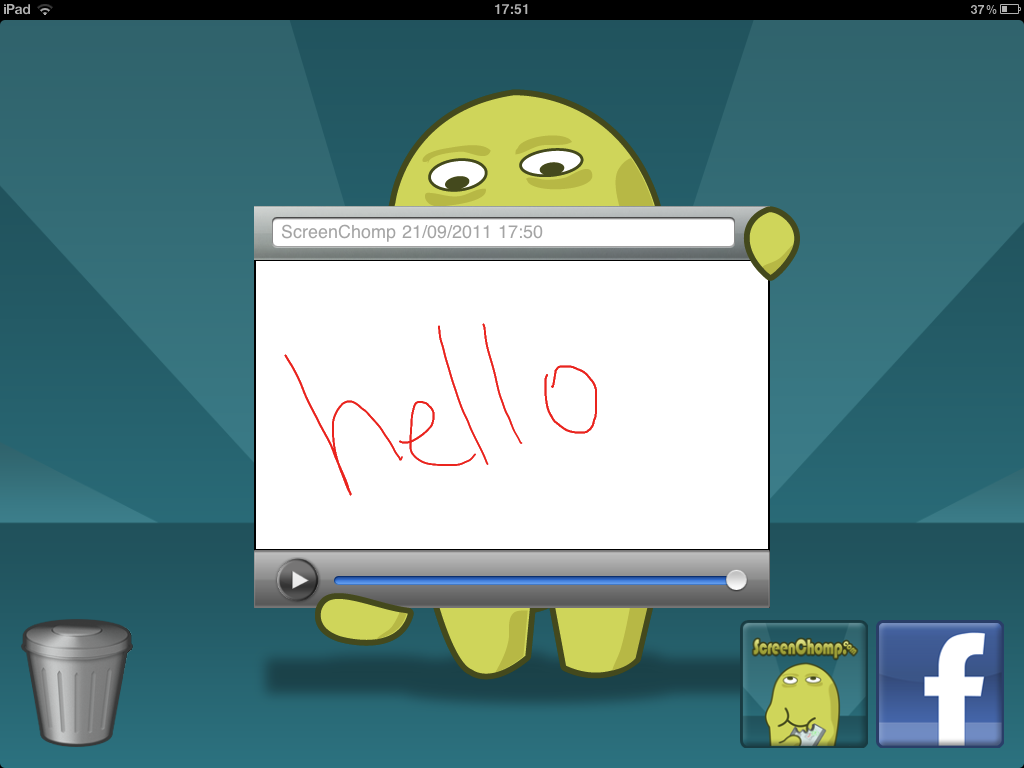 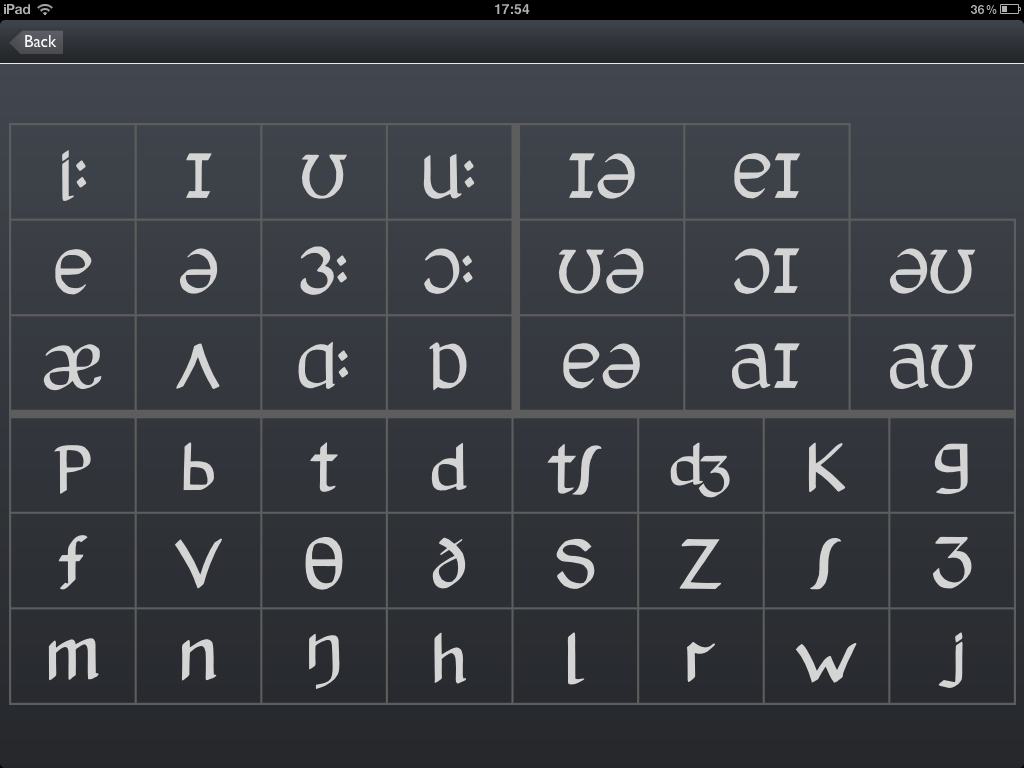 I’m always looking for new apps, so if you have any that you’d like to recommend, leave a comment below. Thanks.
Advertisement