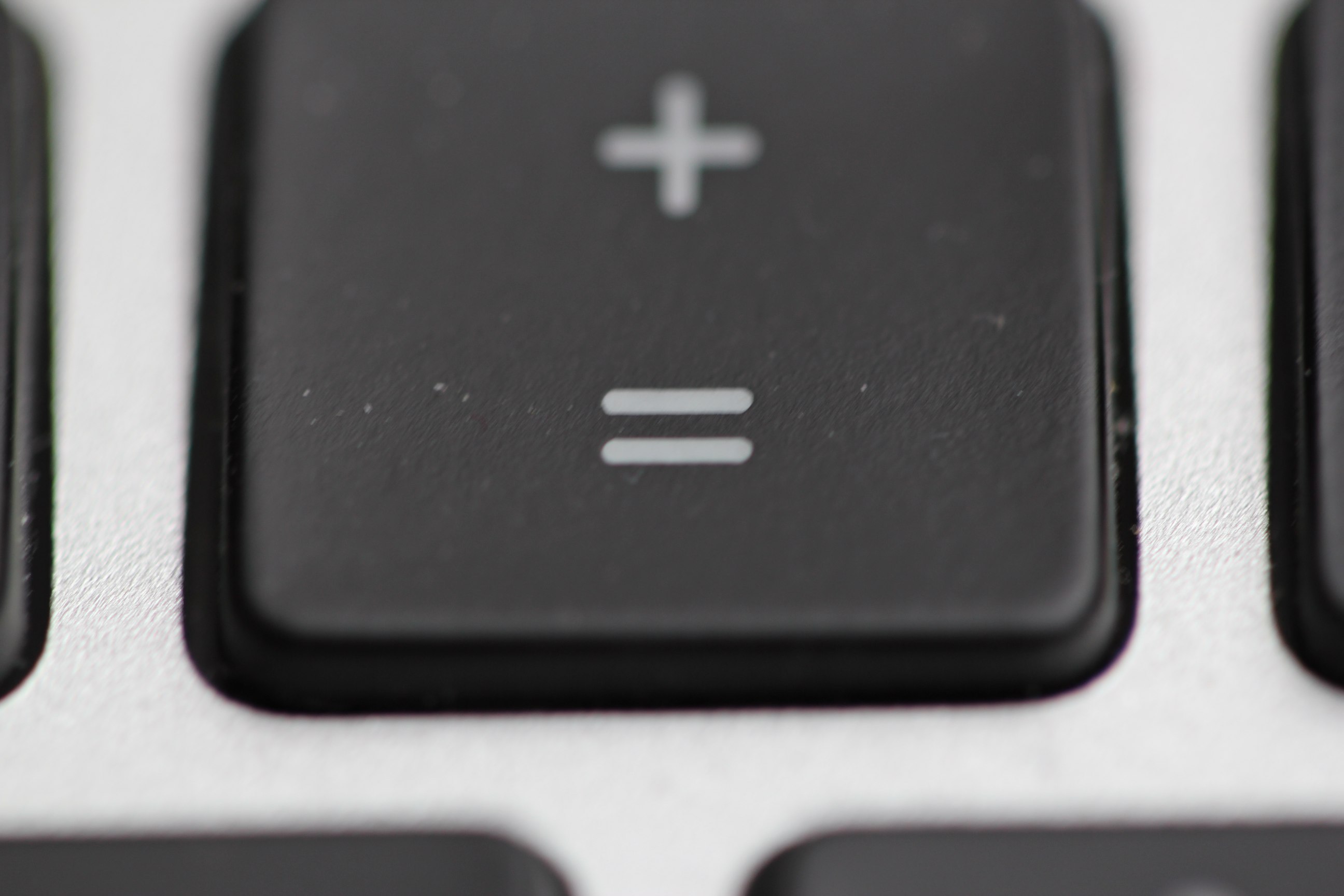 On May 20th a post that I wrote for the TEFL Equity Advocates blog run by Marek Kiczkowiak and Katalin Hári was published. In the article, I looked at the ways that non-native English speaker teachers (NNEST) have advantages over their native English speaking teacher (NEST) counterparts and argued against the continuing prejudice against the employment of NNEST’s by certain employers in certain countries.

The idea behind the post was not to suggest that NNEST’s are better than NEST’s, merely that there are some areas of language teaching where they have an advantage. I wanted to remind NNEST’s of these strengths and encourage them to assert themselves and feel more confident in both their teaching and when applying for jobs.

I also wasn’t trying to suggest that NEST’s can’t do anything about these issues as I think they can. There are lots of things that NEST’s can do, like learning the language of the country where they live or learning any other language, but that wasn’t the point of the post. NEST’s don’t need that article as much as NNEST’s needed one about their strengths, I felt. NEST’s are the ones who can go to virtually any country in the world and be guaranteed some kind of job. This article was not for them.

The response to the post was pretty overwhelming, as for many native and non-native teachers alike it provoked strong reactions, predominantly in support I’m pleased to say. Thanks to Marek for asking me to write it, and thanks to everyone who commented on the blog, Twitter and Facebook, and who shared it with their networks. I was delighted that it caused such a reaction, as this is an issue that we should feel outraged about, and as with any form of prejudice, it will take many people getting organised, getting together and doing something about it. I hope this is an early step in encouraging this process.

This situation won’t change overnight, but every small push by every one of us will eventually make a huge difference. If you want to find out what you can do next, head over to the TEFL Advocates blog for a list of possible next actions that I’ve written. I hope it will encourage you to do what you can to contribute.

Get Involved by James Taylor

One thought on “TEFL Equity – A Reaction”