Last month at the BRAZ-TESOL conference in Caxias do Sul, I was faced with the kind of decision making process that everyone has when you are at a big event like this – what talks do I see? When faced with numerous simultaneous talks and workshops, you have to make a decision and for me, I find these questions useful in deciding:

Question 1 is important because I think my friends are interesting people and speak about things I want to hear about. It’s not a coincidence, this is one of the reasons we are friends in the first place! I also am aware that support from a friendly face is really helpful when presenting, so I always try to offer that whenever I can. Questions 2 and 3 speak for themselves, and question 4 might seem the most obvious one and perhaps surprising to be last. I say surprising because I imagine a lot of people would have it as the first thing they take into account, and that does make some sense. There are times when I have done the same thing, as I would think that there is little I could glean from a talk about very young learners, for example.

But the more conferences I go to, the more I think that this is probably not the right way to go about it and that the topic is of considerably less importance than the insights that the speaker has to offer. In other words, if I see an excellent presentation on an area that is not directly related to me, I’m more likely to learn something and try and apply it to my situation than I am from a mediocre speaker on a topic which I’m more interested in.

And indeed I experienced exactly this at BRAZ-TESOL by going to see Cintia Rodrigues. Here’s the summary of her talk:

I chose to see Cintia because of question 1, and having not seen her before, I went along. If I had been led by question 4, I wouldn’t have gone because I’m not a manager or in a leadership position, and I don’t identify as LGBTQ+. And that would have been a shame because I would have missed out on an excellent talk, a combination of heartfelt personal experience and solid evidence. She presented a convincing and well-reasoned argument for increased diversity in school management that particularly should have been of interest to anyone involved in this area.

Unfortunately, as Cintia pointed out at the end of the talk, those were exactly the people who were absent from the audience. Only two people didn’t know her personally beforehand. The majority of the too-small audience were there because of question 1, to support someone they know and admire. And to me, that felt like a real shame. She had important and worthwhile things to say and she was speaking to an audience of people who already agreed with her, while, as Cintia observed, the people who would have learned something new and valuable were elsewhere.

This stuck with me, and I found myself reflecting on it in the following week. The first time was when watching Nanette, a stand-up comedy special on Netflix by Hannah Gadsby. It’s funny, obviously, but it’s so much more than that, including at times raw and affecting. There’s a lot to take away from it, and you can find the overwhelmingly positive reactions to it by searching for Nanette on Twitter (and it’s not often you can use the words “overwhelmingly positive” and “Twitter” in the same sentence nowadays). And as a teacher, this quote had an obvious resonance with me.

“#Diversity is strength. Difference is a teacher. Fear difference and you learn nothing”. I love you, @Hannahgadsby. ✊🏿✊🏼❤️#HannahGadsby #Nanette (courtesy of @NetflixUK) pic.twitter.com/pUGP5OUtDL

And then, coincidentally, I heard a Desert Island Discs interview with Billie Jean King who said:

“When you read history, you’ll think it’s gone very fast but when you live it, it’s so slow. If you’re in a dominant group, you don’t even understand what we’re talking about because you so privileged, you’re born into the power… They have the power to make changes overnight… You’ve got to put your feet to the fire.”

So in essence, what I learned from these three differing perspectives to my own is that we need to expose ourselves to different points of view and ways of living if we wish to learn and develop. This is true in life, but it’s also true professionally. With an open mind and an open heart, there are really only two possible outcomes:

I think all humans should watch Hannah Gadsby’s #Nanette because you will either relate to it or you will learn from it— joanna (@JoannaRTaylor) July 22, 2018

And if you are at a conference, or reading a blog, or whatever it is you do to develop as a teacher and as a person, I would urge you to consider what you can do to widen your sphere of experience, step outside of what makes you comfortable and learn something new. Relate, learn, progress.

6 thoughts on “Relate Or Learn” 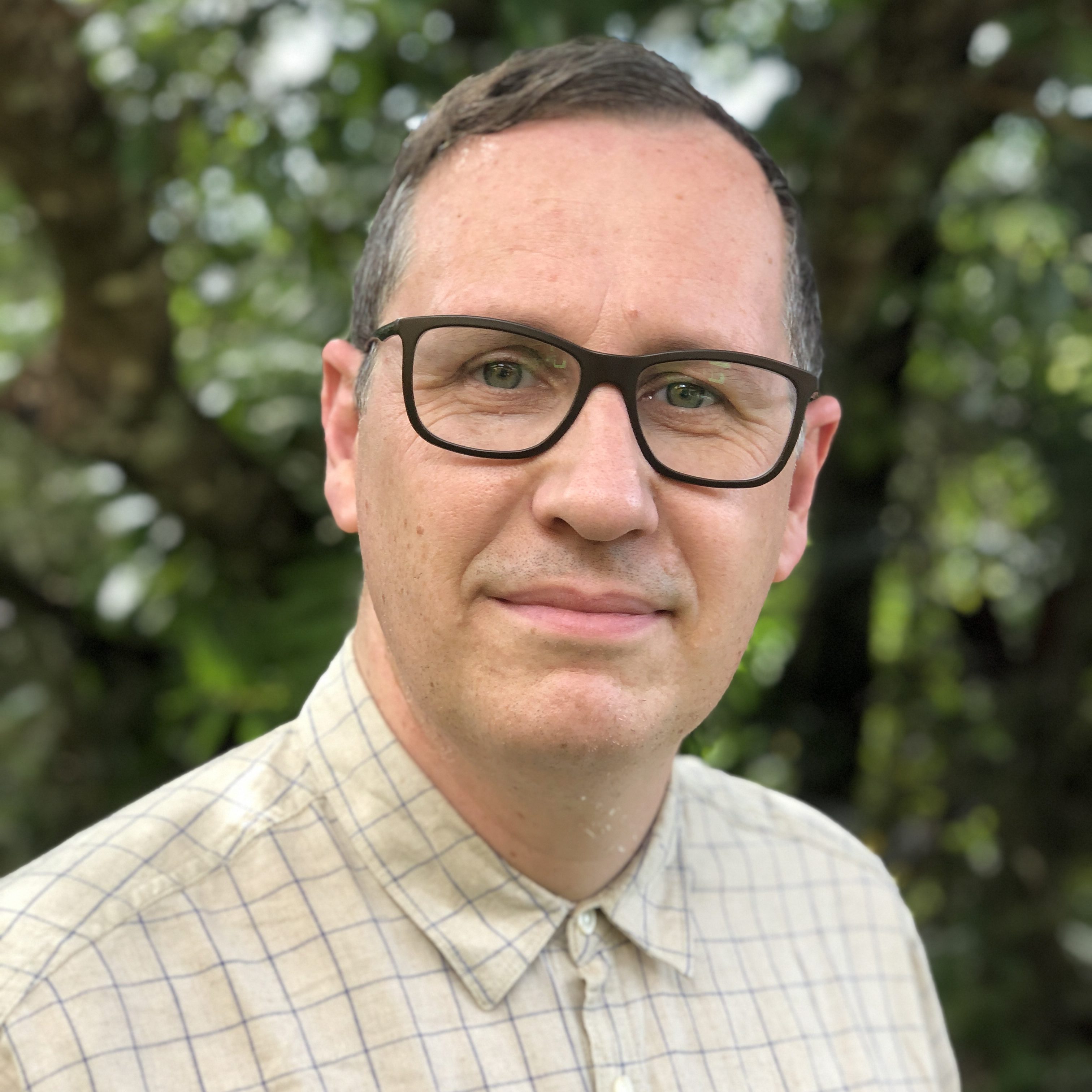